Blind Wave is a group of friends who started a YouTube channel in 2009 making video for TheForce.net’s International Lightsaber Choreography Contest. After hitting it big with their award winning Lightsaber fight video “Ferocity”, which currently has over 19 million views, the channel has continued to grow to include Reactions, Reviews, Gaming, and Original Content. Thanks to the incredible generosity of our fans through Patreon, Blind Wave’s four members are currently able to run the channel full time, and to contract a great group of editors, providing multiple videos daily.

– Hasn’t watched a TV show or Movie from the last decade. 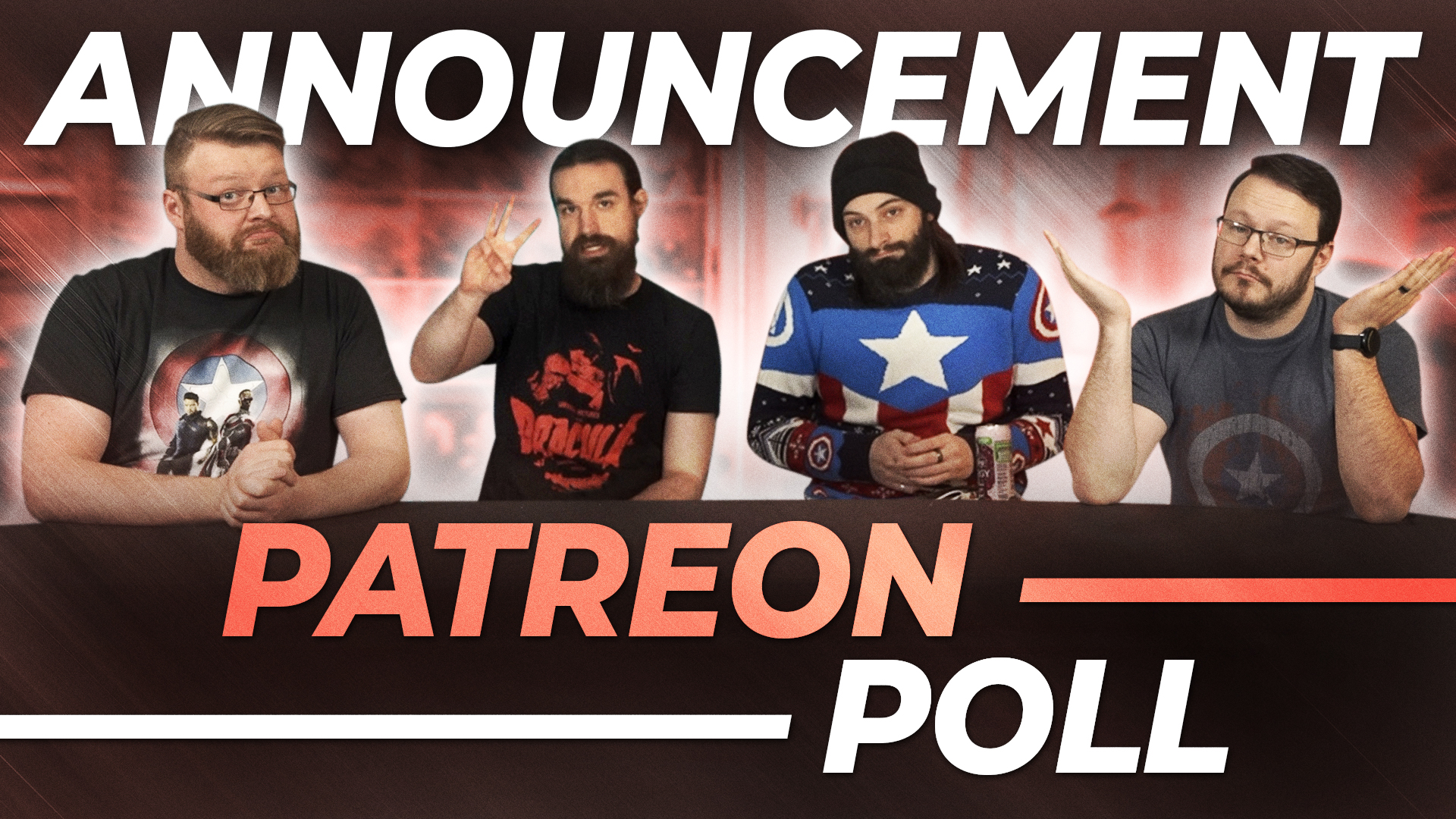 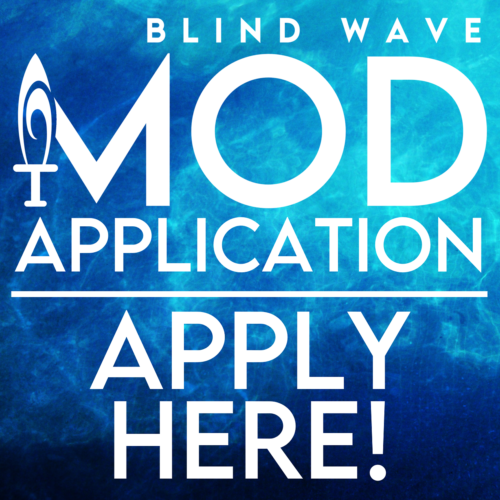