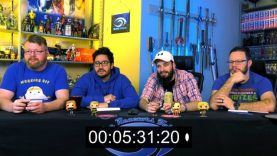 To view this content, you must be a member of Blind Wave Patreon at $10 or more 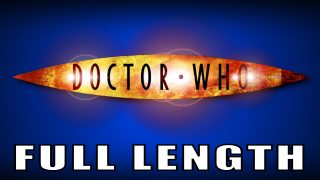