Ghost in the Shell Movie Reaction 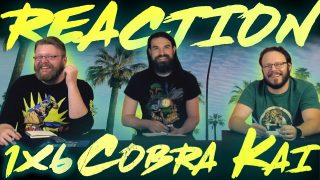 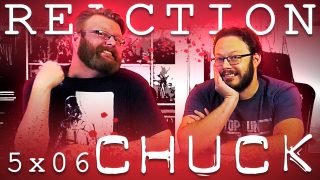 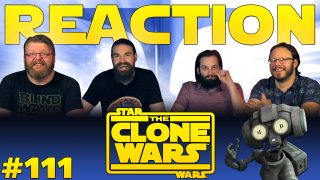 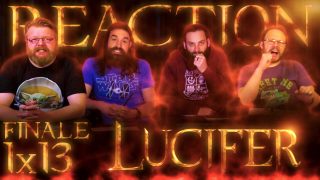 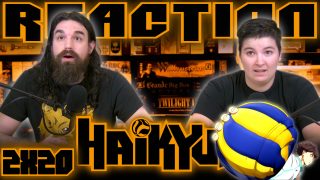 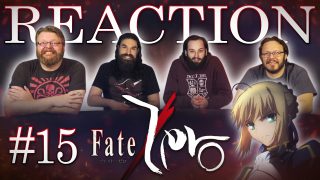 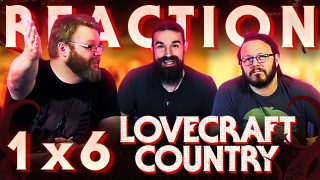